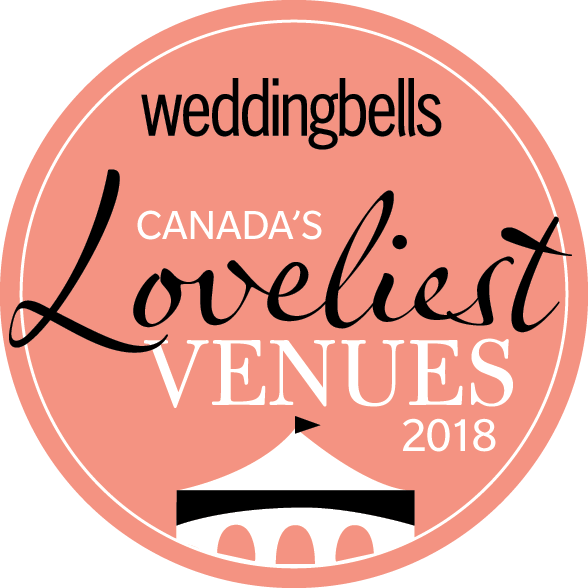 Home of the 2018 Quebec
Amateur Championship

Thank you! Your submission has been received!
Oops! Something went wrong while submitting the form.
become a member

Golf Lessons
Learn, play and practice with enjoyment and purpose!

Banquet
The clubhouse is the ideal setting to celebrate a variety of special occasions. 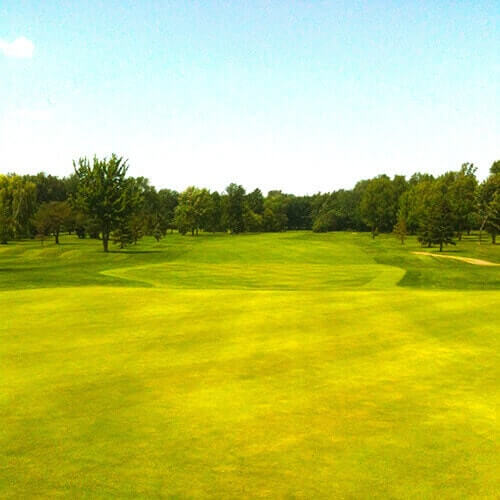 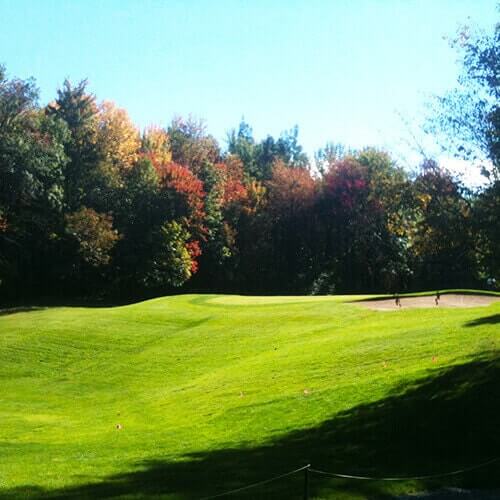 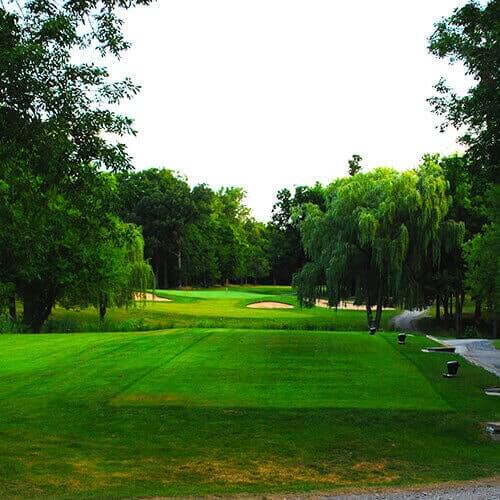 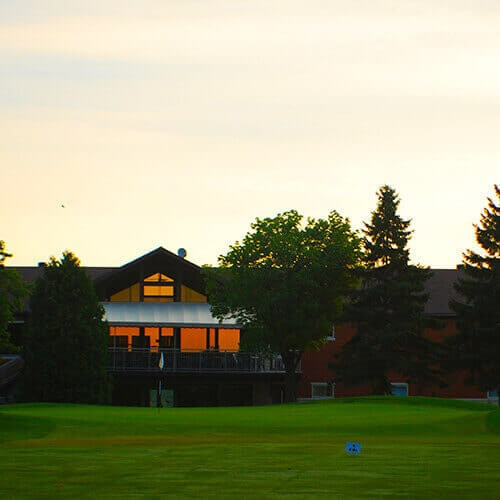 The golf professional staff prides itself on assisting our members and their guests with excellent customer service by listening attentively to your needs.  There are a variety of quality products at very competitive prices.  We carry the top brands in men and women's equipment and apparel.  Take the time to inquire about our demo days throughout the season and try out the latest technology.  Please contact the shop for further information. 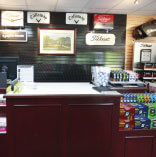 We offer a variety of corporate promotions, from logo balls and hats to shirts and more!  Please inquire on how we can help with your corporate needs. 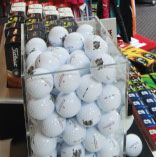 Our philosophy is to encourage students to learn, play and practice with enjoyment and purpose!  No matter what your skill level or your swing needs, our CPGA Golf Professional staff will help you on your journey to being more confident in your swing and in your game.  Instruction is tailored according to your own unique physical capabilities, swing characteristics and golf experiences.  We have a variety of instructional programs and methods, including video analysis and on-course playing lessons. 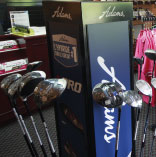 Click on the images above to see a larger version 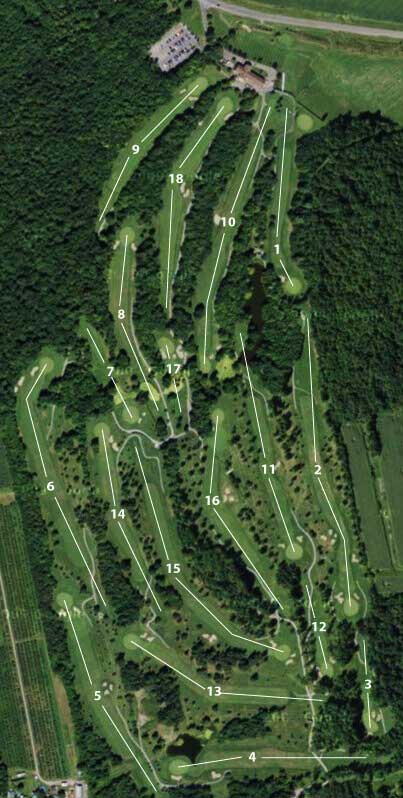 Over half a century ago, members of the Canadian Pacific Railways (CPR) played golf at the Wentworth Golf Club located on the Island of Montreal.  In 1968 they relocated west on the Island of Ile Perrot.

The following summer the sowing of the first seeds were made.   Well known architect John Watson designed the course which was built under the direction of Jack Vincelli, with the supervision of Louis Joyal (CPR).  The country club house was built by Loren Construction in 1970.  The new course would continue under the name of Wentworth for a few more years.

The site was selected for its country atmosphere without noise pollution from road traffic.  Narrow fairways, wooded spaces and greens well protected by bunkers and ponds define its character and offer golfers of all skill levels a challenge.  The clubhouse located at the top of the hill provides the dining room with a spectacular view of Lac St-Louis and downtown Montreal.

In 1974, the club was reconstituted and renamed the Île Perrot Golf Club.  The passing years would see many changes.  In 1988, the 10th hole was lengthened some thirty yards as a new green was built and protected by two bunkers on the left.  A pond directly to the side and back also borders the putting green.  Twenty years later the pond contiguous to the 4th hole was hollowed out and redesigned.  A year later the outside of the clubhouse was resurfaced with a new brick exterior.  Moreover, the majority of the starting tees were raised and widened.  In the following years drainage was improved and a new irrigation system was implemented.

In the spring of 2013, the club was purchased by Carbo Investments headed by Frank Carbone.  That summer all cart paths were repaved and new shingles were installed on the clubhouse roof.  During the winter months the interior of the clubhouse was given a major facelift.  The Main Dining Room, 19th Hole and both locker rooms were renovated to make them look more modern.  The club would also be renamed Windmill Heights Golf & Country Club.  For many years one of the best kept secrets in the local area.  Now and for the foreseeable future, well on its way to being one of the crown jewels in the Montreal region. 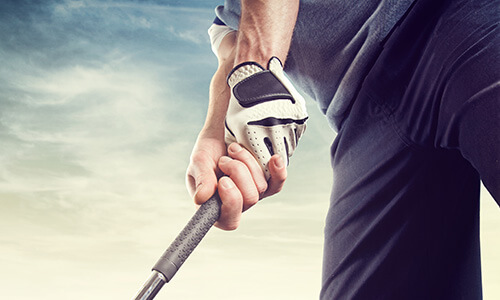 Send us an email

Thank you! Your submission has been received!
Oops! Something went wrong while submitting the form.